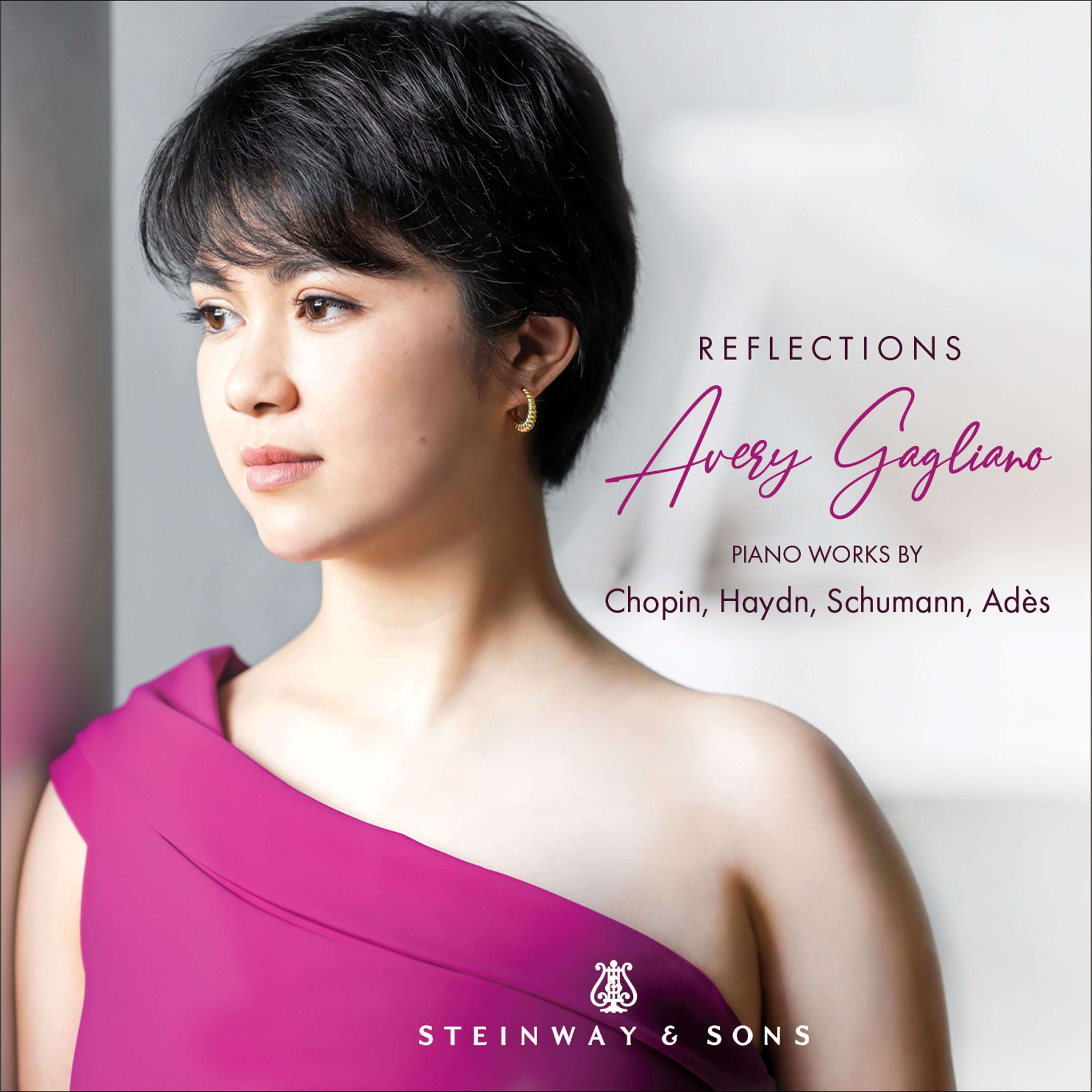 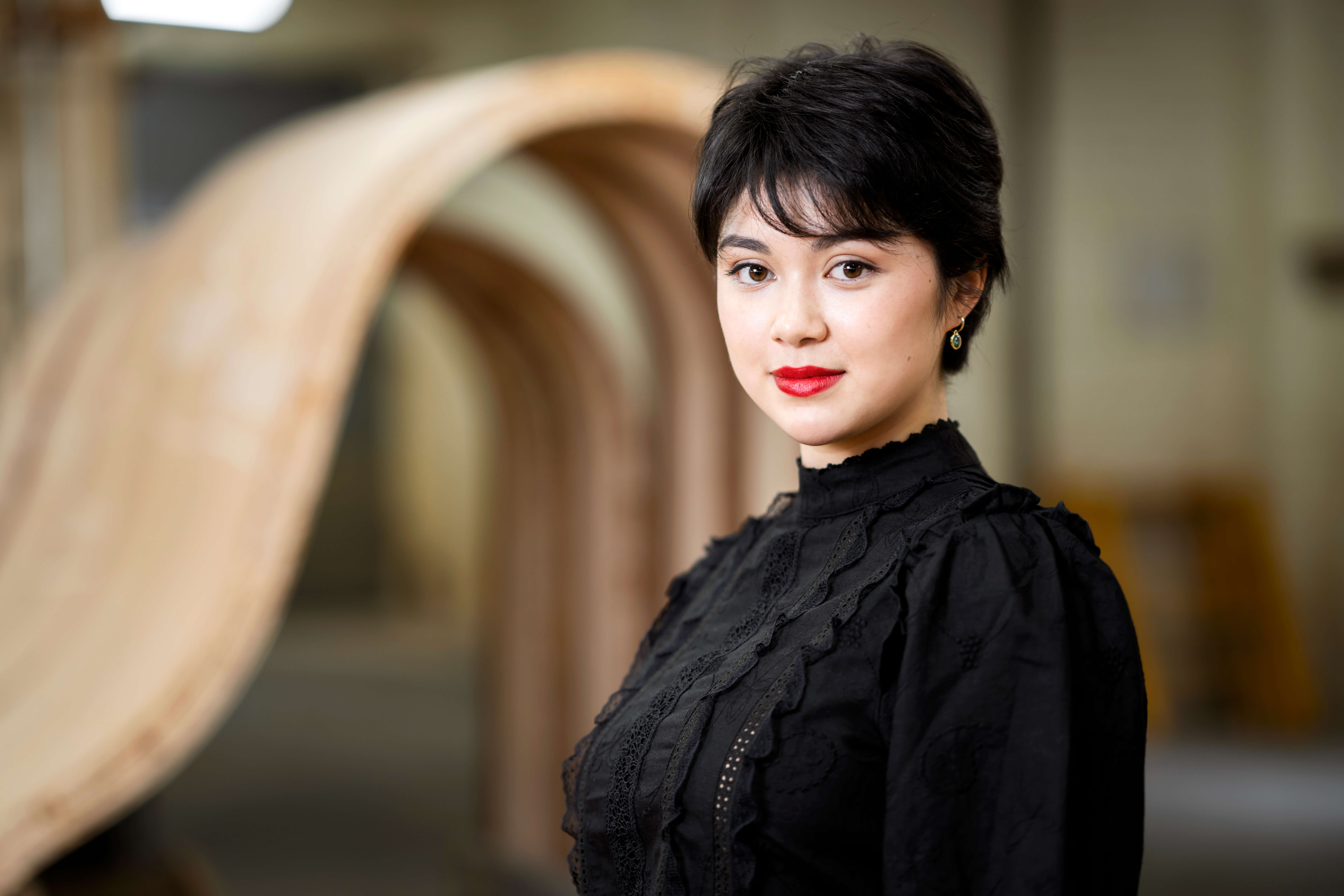 Having recently made her Carnegie Hall debut and released her debut album “Reflections” on the Steinway & Sons label, 21-year-old pianist Avery Gagliano captures audiences with her sensitivity, emotional depth, and musical expression. She gained international attention as the First Prize and Best Concerto Prize winner of the 10th National Chopin Piano Competition, and was the only American semifinalist at the 18th International Chopin Competition in 2021. Performance highlights include appearances at world-renown stages and concert venues such as the Gilmore Festival, Verbier Festival, Bravo!Vail Festival, Ravinia Festival, Warsaw Philharmonic Hall, and Carnegie Hall. At the invitation of Sir András Schiff, Avery will join the Building Bridges concert series and appear in recitals throughout Europe during the 2022/23 season. 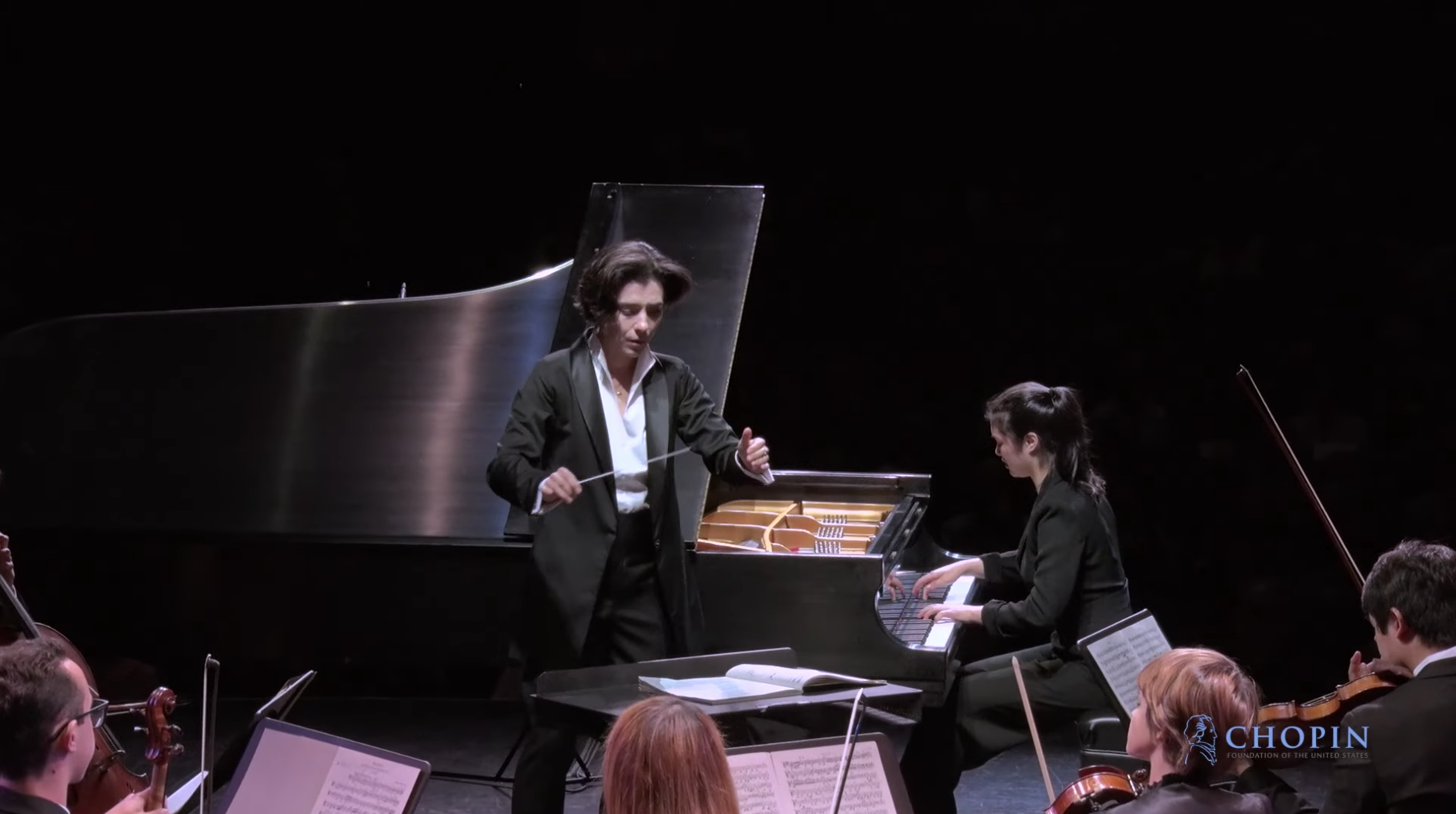 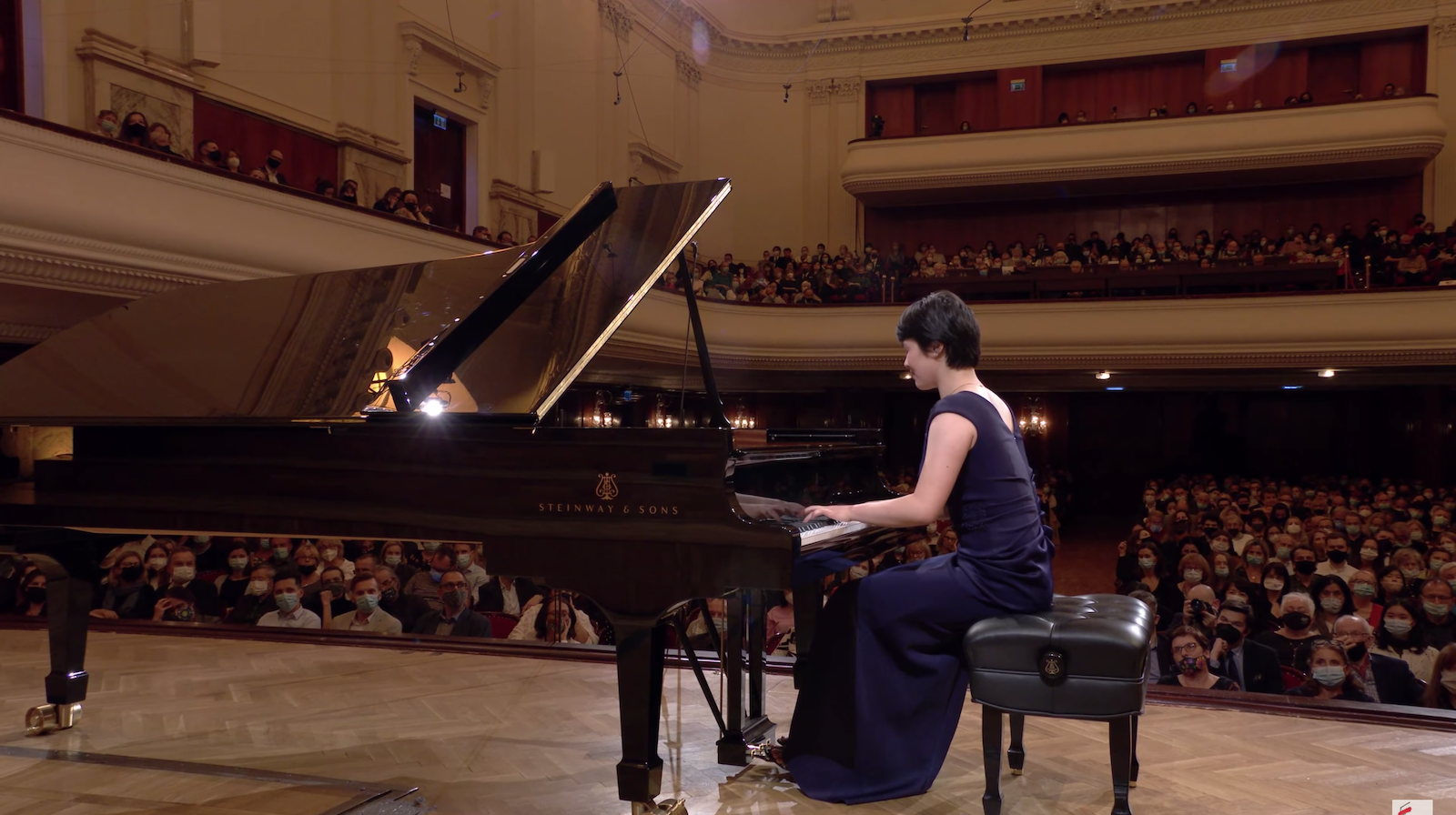 Made with ❤️ and 🔥 by Unison Media
Photo by Chris Lee